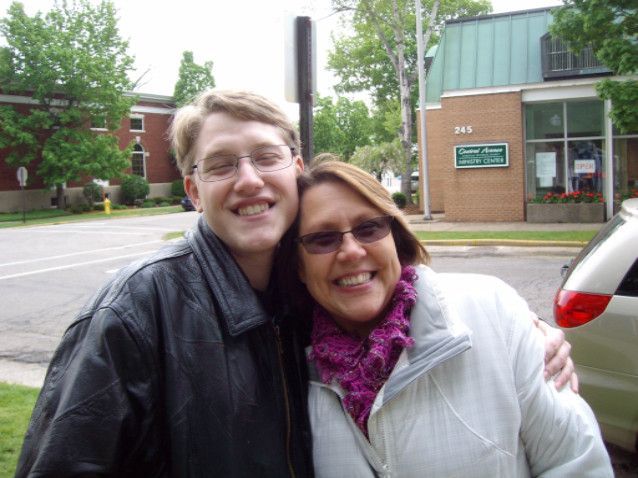 Brad took over daily operation of Minuteman Press of Crystal Lake in August of 2013 after his mother, Jeannie Wagner, became unable to perform her duties due to her 3 year battle with cancer. She passed away on Sunday, August 31st 2014.

Jeannie purchased the existing Minuteman Press franchise that has been in business in Crystal Lake since 1989.